Showing posts from November, 2015
Show all

The Second Sunday of Advent, 7 December 2015 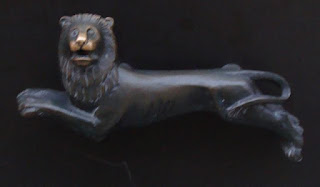 The Second Sunday of Advent, 6 December 2015 Baruch 5:1-9 Malachi 3:1-4 Canticle 16: Benedictus Dominus Deus Philippians 1:3-11 St. Luke 3:1-6 Background: The Gospel of Luke II In the Acts of the Apostles, the author meticulously allows for Peter and then Paul to replicate the miracles and ministry of Jesus. The following schedule allows us to see how meticulous this approach is, as the structure of Luke is then applied in Acts as well. Acts of Jesus Acts of the Apostles - Presentation in the Temple - Jerusalem - Forty Days in the Desert - Forty Days before the Ascension - Jesus in Samaria/Judea - Samaria - Jesus in the Decapolis - Asia Minor - Jesus receives the Holy Spirit - Pentecost - Jesus preaches - The Apostles preach - Jesus heals - The Apostles heal - Jesus dies. - Stephen is stoned - The Apost
Post a Comment
Read more 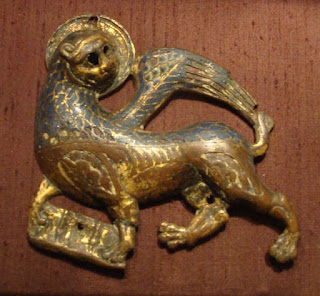 The First Sunday in Advent, 29 November 2015 Jeremiah 23:14-16 Psalm 25:1-9 I Thessalonians 3:9-13 St. Mark 13:1-8 Background: The Gospel of Luke, Part I Greater than a fourth of the New Testament is contained in this Gospel, written by an anonymous gentile in the latter part of the first century, or shortly thereafter.   It is written in a very good Greek and is cognizant of the Hebrew Scriptures and uses them frequently. Tradition holds that Luke was an “inseparable companion to Paul” (Irenaeus), and that he was from Antioch. The tradition may or may not be correct. The intent of the gospel, however, is quite telling, “ I too have decided, after investigating everything accurately anew, to write it down in an orderly sequence for you, most excellent Theophilus, so that you may realize the certainty of the teachings you have received.” The work is contained in two volumes, that of the Gospel According to Luke and its companion volume, The Acts of the
Post a Comment
Read more
More posts